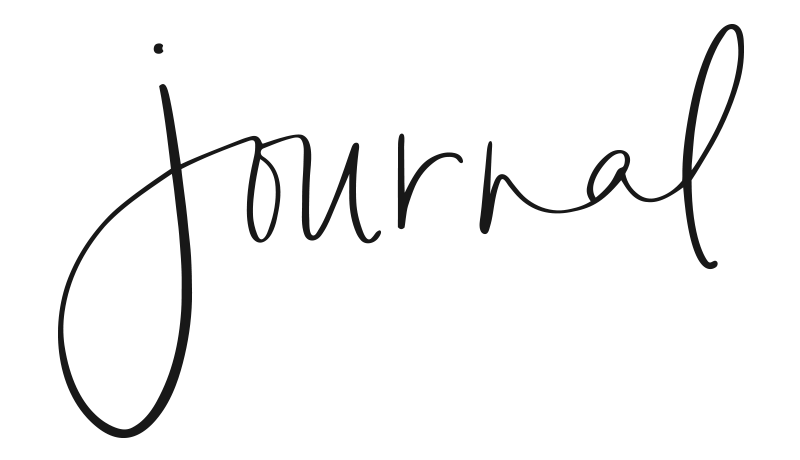 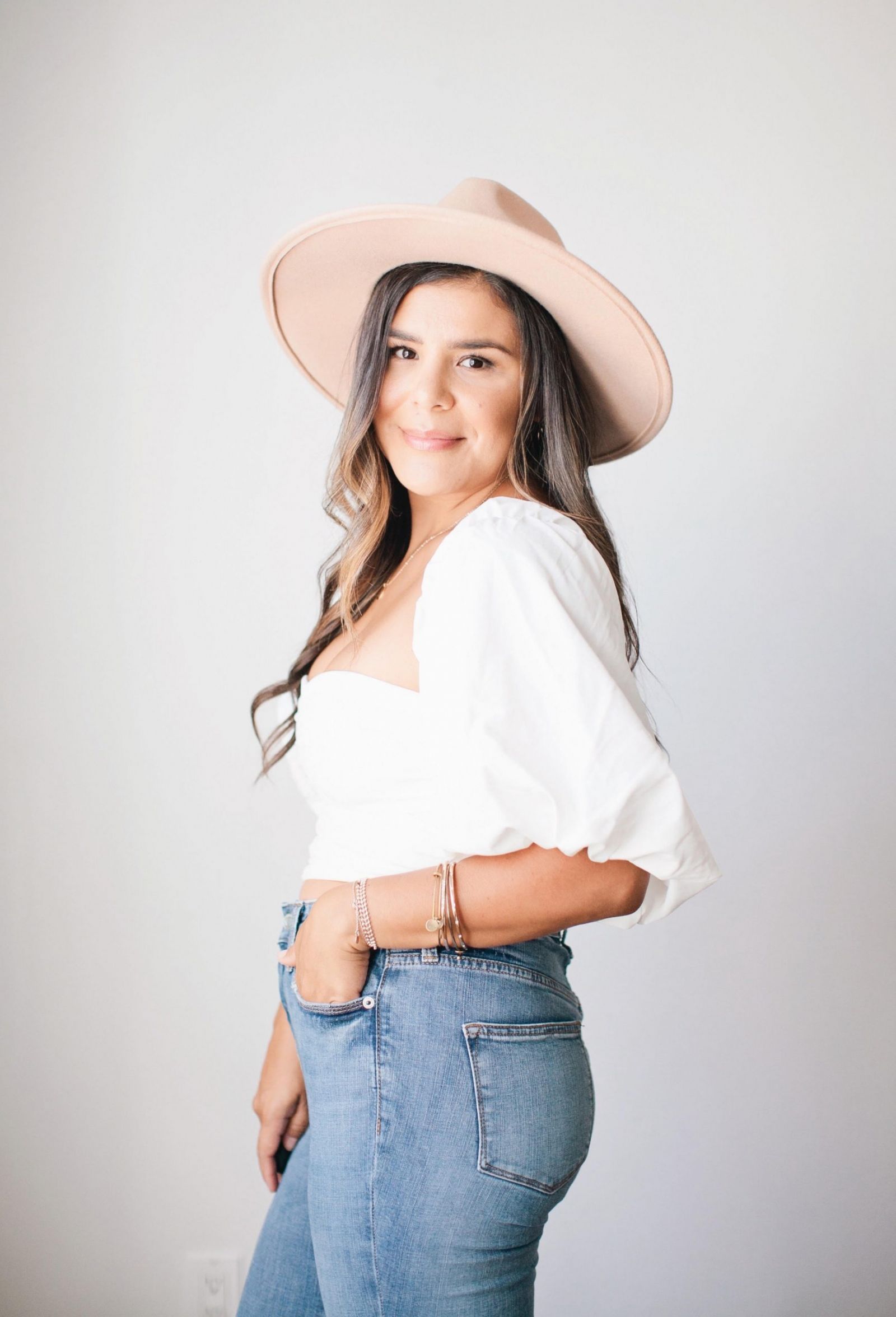 I didn’t want him to do it. I thought it was the craziest idea I had ever heard. In my head, anyone who was remotely interested in doing it was on crack. For real. I tweeted about it more than once to make light of the situation, I tried to distract him with a Playstation 3, I even asked my mom to help me pray that he’d just get over it. But deep down, I knew he wouldn’t. It was something he wanted to do. For himself.

What I did NOT expect was an urge to go with him. Not gonna lie, I begged his best friend to go with him. I was all, I have the PERFECT idea. Like, seriously, you’re gonna thank me. You should jump out of a plane with Steven so he doesn’t have to go alone! Doesn’t that sound awesome? I felt bad selling such a wild idea to him, but when he agreed, I breathed a huge sigh of relief. So it was set. And I was off the hook.

As the scheduled date approached, I had an itch. It was definitely unexpected. I didn’t tell anyone about it, because I figured it was temporary. I mean, I’m a girl who takes risks, but 100% of those risks are made ON THE GROUND. So I thought surely this would pass. But it didn’t. It was something inside telling me to just take a chance. This past year, I’ve learned so much about myself. I feel like I’ve shed all of the walls I used to put up. I used to block myself off from making new friends, from letting people love me, from opening myself up. I didn’t think I was worthy. And yet, here I am today, knowing that I have come so far. It was kinda like I had to do it. For myself. 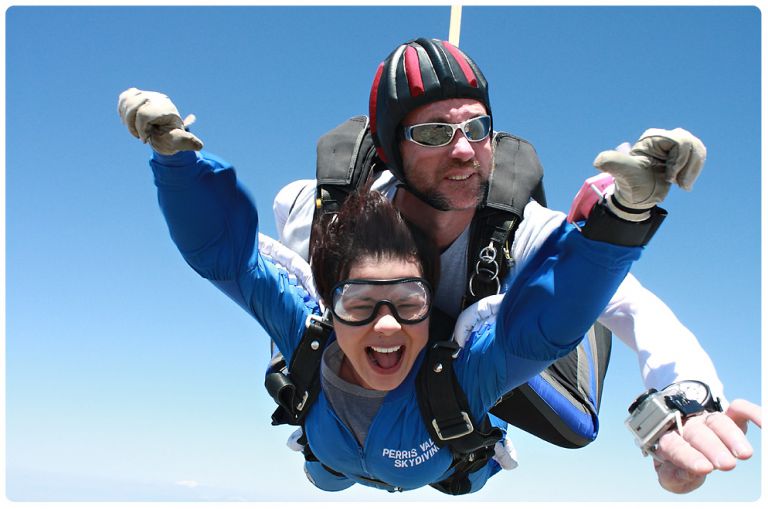 Image taken by Nick Fener of the Perris Valley Skydiving School. I highly recommend this location if you’re in a daredevil state of mind. Can you imagine doing this for a living? I think it may be cooler than my job!

On Saturday, I jumped. I just let go. I wasn’t afraid. It was like a moment of clarity. And it was the most incredible experience I’ve ever had. The best part about it was that I had my best friend by my side, cheering me on. As I approached the edge of the plane, even though it was his birthday and we were there for him, I could hear him screaming at the top of his lungs for me, “GOOOOOOO ALA!” So yes, I will continue to GOOOOOOO and live an invigorated life. For me.